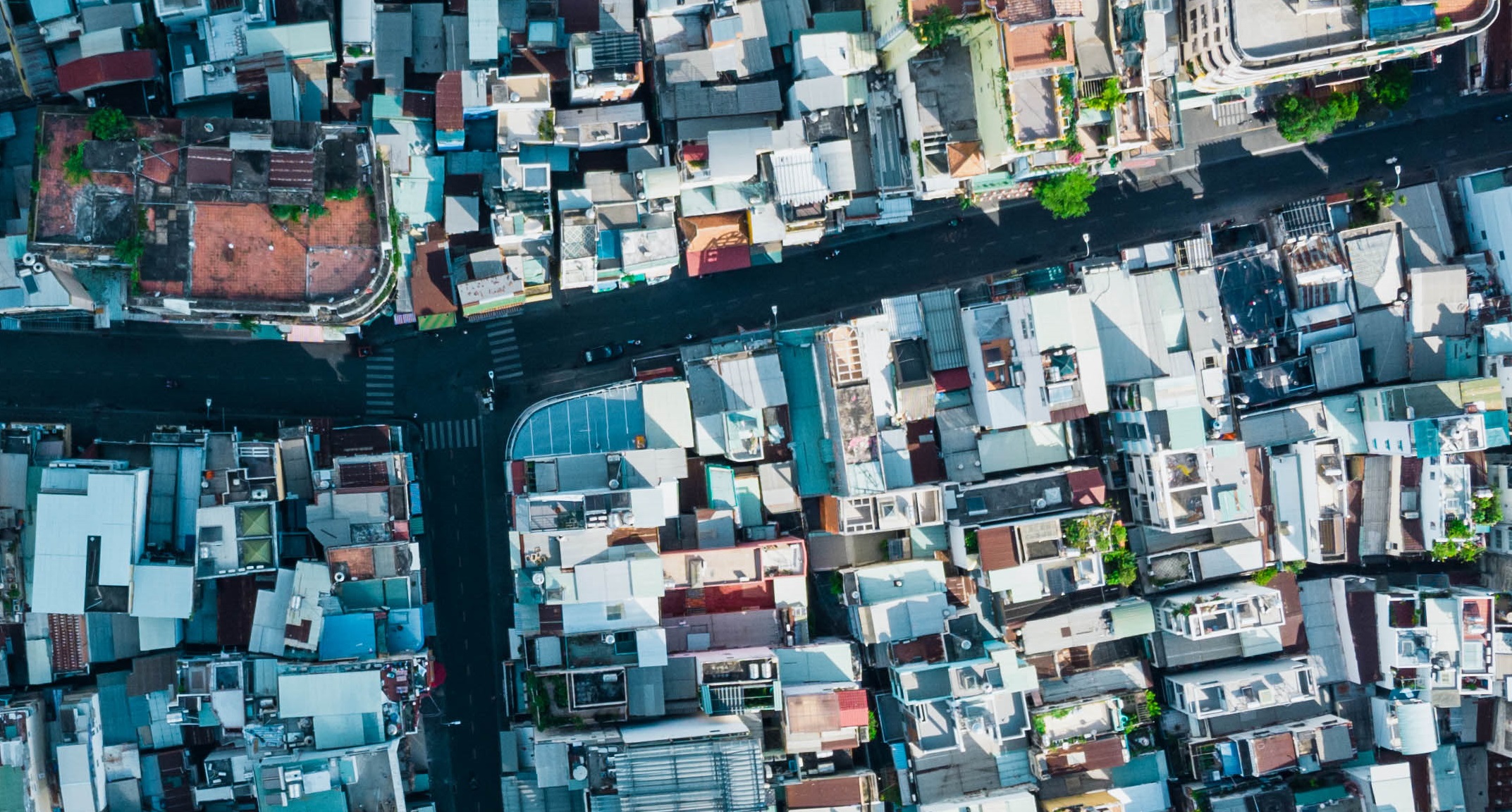 Today we’re pleased to announce the availability of street intersections in North America. Starting today, all queries to Geocode Earth will return intersections where available.

You can do a lot with intersections, which is why they’ve been one of our most requested features. In some cities, they’re the standard answer to the question “where do you live?”. Many, many datasets contain street intersections especially emergency services or police records, so they’re an important part of any geospatial analysis of those datasets. Any transit application is especially interested in intersections.

Where they come from

Like all our street data, street intersections come from OpenStreetMap, meaning they get frequent updates and coverage is excellent. The street network is really where OSM shines: contributions come from individuals mapping their local neighbourhood, huge companies like Amazon mapping their global deliveries, and everyone in between.

The code we use to extract intersections from OSM is a small library written in the Go programming language. Like the rest of our geocoder, it’s open source and can be easily used by anyone looking for their own intersection dataset.

How we built it

Intersections are actually pretty tricky for a geocoder to handle. They “look” a lot like streets (they’re usually made up of two street names, after all), so it’s easy for intersections to be returned when a street is expected, or vice versa. They also come with some unique challenges: there are many different “separators” that people might us when writing out an intersection ( ‘and’, ‘&’, ‘at’ and ‘/’ are some of the common ones, but the list is long!).

We’ve been working on the groundwork for intersections for over two years now, and are excited to see what people will build with it.

While our initial release includes just North America, we know intersections are useful all over the world. Because they’re mostly helpful in larger cities, we plan to roll them out to other areas based on demand. If you’re a Geocode Earth customer and know a place where street intersections would be particularly useful, send us a note to let us know!