Upgrading to US Census TIGER/Line 2021 edition 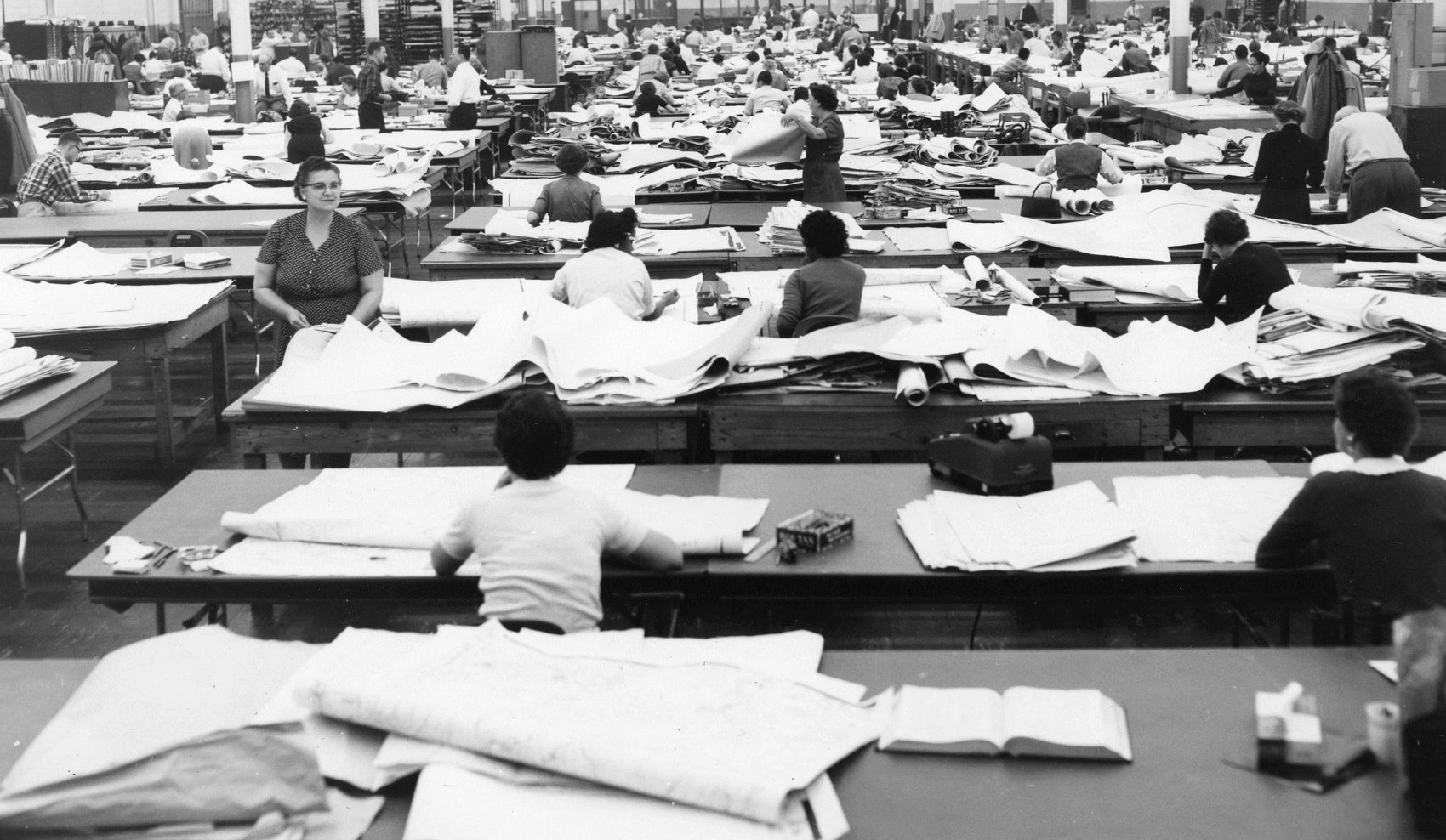 We’re pleased to provide a free public mirror of the US Census TIGER dataset for users of Pelias, our open-source geocoder.

History of the US Census

Not many people know the important role the US Census played in developing the then nascent computer industry, ultimately leading to the popularization of punch card systems and the formation of the International Business Machines Corporation (IBM).

Since the 1850’s the Census has been conducted every 10 years, this 10 year timeframe is written into the US Constitution. When the US population began growing rapidly in the 1870’s, these manually tabulated census documents were, for the first time, at risk of not being processed within this 10 year window!

Enter Herman Hollerith, a German-American inventor who recognized the innovation of the Jacquard Loom in the fashion industry could also be applied to statistics, simplifying the expensive, arduous and error-prone clerical work required to complete the census.

With the help of a mechanical punch card system, the 1890 census was delivered in six years rather than eight, ushering in a new age of digital computing.

Back in 2007, TIGER was used to seed the OpenStreetMap road network in the USA. The two datasets have since diverged, one offering authoritative government data on a ten-year cycle, the other offering a continually updated crowdsourced view of ground truth.

The Address Range Feature Shapefiles serve a core foundation of many address range datasets, such as the open-source Pelias interpolation engine developed by our team.

While the US Census distributes TIGER data freely, we set up a mirror for a few reasons:

You can find our mirror at: https://data.geocode.earth/uscensus/geo/tiger/TIGER2021/ADDRFEAT/

Special thanks to Ian Dees of OpenAddresses who was previously hosting an HTTP Census mirror out of his own pocket.

Searching every address in the USA

We use the annual Address Range Feature Shapefiles releases from TIGER to augment the more regular updates from the OpenStreetMap and OpenAddresses projects.

The resulting interpolation index provides us with our most comprehensive open-data address dataset for the United States.

The index also allows us to algorithmically fill in any holes in the data by estimating where missing or incomplete house numbers would lie on the street network.

Stats from our most recent global interpolation build show TIGER still plays an important role in providing accurate address coverage in the USA:

👋 We’re not currently mirroring everything, reach out if we’re missing something you need.

Image credit: US Census staff in Jeffersonville, Indiana hand annotate 2.5 million addresses on maps for the 1980 census. These maps would eventually become the TIGER dataset.